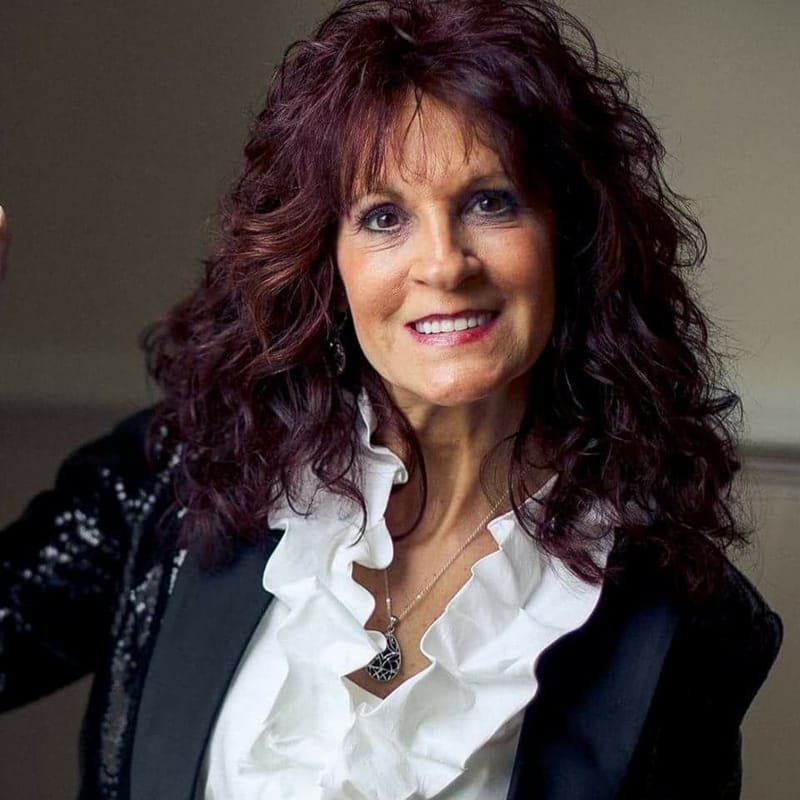 Debbie has a heart for sharing the love of Christ with hurting people. After a painful childhood she found hope in Jesus Christ.

Her desire is to help others find their worth in Christ and hope for everyday living.

Debbie is a CLASS (Christian Leaders, Authors and Speakers Seminar) graduate, where she studied under Florence and Marita Litthauer. Debbie has also completed a counseling course with AACC (American Association of Christian Counselors) presented by Dr. Tim Clinton and staff.

Debbie has held the position of co-director of Winning Women Ministries founded by Jill Renick Myers, granddaughter of Dr. R.A Torrey famous evangelist and founder of Montrose Bible Conference. Debbie is also the founder and co-leader of Open Arms, a support group for bereaved parents. She has taught children’s church as well as Sunday school class for young mothers at her local church. Debbie has been involved in the ministry of Pioneer Girls as well as teaching alongside a friend in various Bible Studies for women.

Debbie has ministered in both word and song at the Montrose Bible Conference, Montrose, Pa., America’s Keswick, Whiting, New Jersey, and has been a keynote speaker at various women’s retreats. She has also performed many musical concerts in the northeast region. Recently she has also been involved in drama productions in her church as well as where she is asked to portray Mary at the Cross. Debbie also ministers with her friend Tammy Rude who portrays “The Woman at the Well”. They have ministered at various woman’s functions as well as churches both in NY and Penn.

Debbie’s daily walk with God and commitment to serving Him is an outgrowth of Acts 20:24, which reads: “But life is worth nothing unless I use it for doing the work assigned me by the Lord Jesus – the work of telling others about God’s mighty kindness and love” (TLB). Debbie’s testimony speaks of God’s amazing grace and the joy found in knowing Him. Her contagious joy is evident as she speaks and sings of his grace and mercy!

Debbie is a Nashville recording artist, having completed her second Album in Spring of 2015, along with her first “ Single”,” And I Know” which hit # 2 in the top 100 songs on FM Radio as well as #3 in the top 100 songs on the AM Radio in the months of June and September of 2016. Her “Single” is also available on ITunes. Having completed her fourth Album this past April she also has recorded a video available on YouTube titled, “Barefoot on the Blade”, a song about letting go of anger from painful experiences and giving it to God. A song from her newest released Album, “In the Pages”, is currently being played by multiple radio stations in the South.

Recently, Debbie has been involved with Southern Gospel Conventions including Murfreesboro, Tennessee, Taylor, Michigan, Marion, Indiana, and West Plaines, Missouri. Her songs can be heard throughout the United States, Canada, and Ireland on many Gospel Radio Stations.

Debbie resides in Montrose, Pa. where she lives with her husband Fred.
They have been married 37 years.

Their daughter Ericka and her husband Michael live in Columbia, Tenn. along with the “Grand- Dogs”, Daisy, TigerLily, and Scooby.